Priya came to me for a face-to-face consultation as she was looking for professional advice regarding her Partner Visa application.

I remember we had a long consultation as she was not aware of the eligibility, process, supporting evidence and timelines.

She and her partner Nikesh had been in a relationship for a few months. They were totally committed to each other and had plans to go to India to get married the following year. I recommended her to apply for Partner visa application based on a registered relationship and get into the queue for processing.

I explained to her that Partner Visa queues are long and apart from being in 12-month de-facto relationship or being married, registering relationship can also be the legal base for making a valid Partner Visa application. She was very happy with the advice and she and her partner Nikesh immediately started the process of relationship registration in Queensland, (where they lived).

We applied for the visa application and she was granted a Bridging Visa that allowed her full-work rights and a Medicare Card.

After a few months as planned there were married in India, we promptly uploaded their marriage evidence to the application.

Priya received her temporary visa grant without any request for further information as her visa application was front loaded with all required documents and evidence. I am happy that I gave them a creative solution to Priya’s situation and helped her to get the Partner Visa quickly. 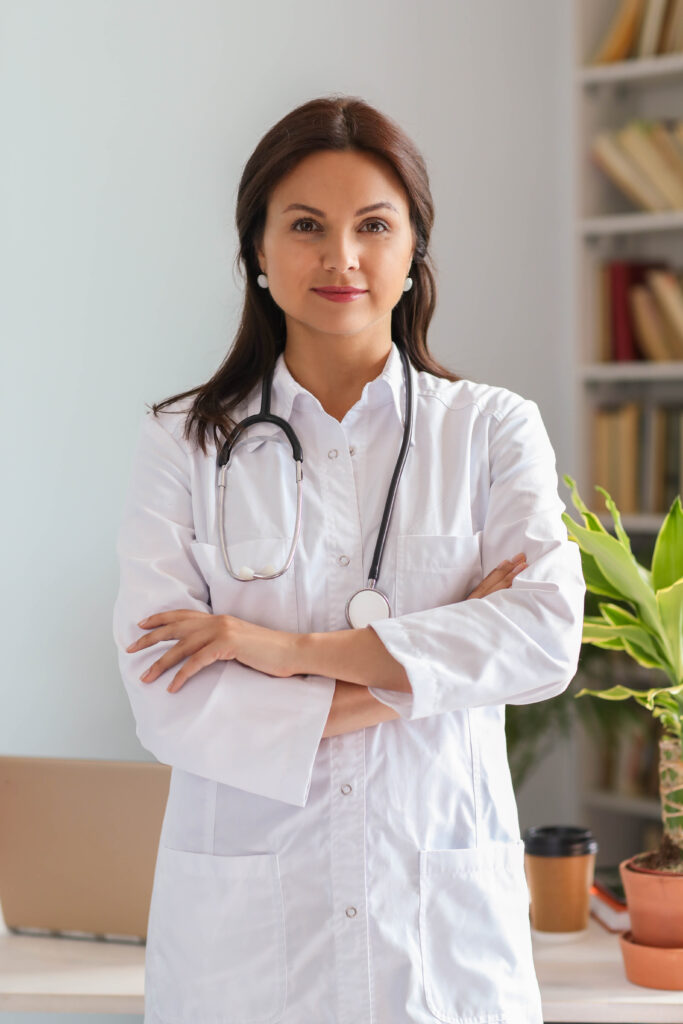 Sumit spoke to me in 2016. I had already migrated to Australia with my family on one of the skilled visas as a permanent resident. I had also completed my Migration Law course and started a Migration firm.

Sumit was a HR Manager with a leading private Bank in India and my recruitment firm in India had helped him with umpteen recruitment drives. We had an amazing professional relationship and out of the trust that was born in our previous work together, he wanted me to assist with his and his family’s migration to Australia.

His wife Deepti was a practicing Doctor in India and they had done some research on the kind of career and earning potential available for someone with her skills in Australia. But unexpectedly for them, migration as a Doctor was a very difficult task. She had to complete two tests, one interview and secure a job in Australia to get a temporary work visa. She then had to work in Australia as a Doctor for 1 year before being eligible to apply for Permanent Residency.

I provided them with an alternate route to migrate making Sumit the primary applicant. I explained the process, sent them an email with Stage-wise cost estimate. At this stage, they still had to talk to their parents about this decision – so they did not start the process asap.

They then again approached me after about a year. Australian Migration had become more competitive – but after a lot of research – I found an option for them to migrate. Again, the solution was to make Sumit the primary applicant. Deepti and their children will apply as a family unit of Sumit and be granted the same visa.

I explained that they still had good chances of success but they need to start the process asap, which they did. Long story short, they were granted permanent residency through Subclass 190 visa in April 2018.

I am happy that I was instrumental in their Australian Migration Success Story.

Mae and Rob were introduced by a common friend. They wanted to start their Australia PR application. Mae was working in a senior position in Mining. They were already aware that they may still be too late as Mae was approaching her 45th birthday in the next 6 months or so. Since skilled migration has an age limit of 45 years we needed to act quickly. Her skill assessment was done on fast track and then we waited for Mae to get a high English score. Unfortunately, because of Mae’s busy schedule, she could not prepare for the test and did not get an appropriate score. She did not get an invitation for the visa as her points were not competitive. She also celebrated her 45th birthday.  Explained to Mae and Rob the options after 45 years. She was still eligible for a work visa that could potentially lead her to a PR in Australia. She started looking for an employer who will give her a job and nominate her and her family for the visa.

Then, the Global talent Independent Program (GTI) was launched in Australia. Highly accomplished professionals from 7 key sectors could be invited to apply for PR through the GTI. We made a list of all clients and prospects, who could be eligible. Mae was one of the first people that I approached for assistance with the GTI. She had high achievements in Mining and according to our research, she stood an exceptionally good chance as that she will be invited to apply for PR.

Long story short, the GTI team invited her to apply for PR and we received Mae’s and her family’s PR grant within 3 months of starting the process.

When I spoke to them this month, they were looking at buying their first house in Australia. 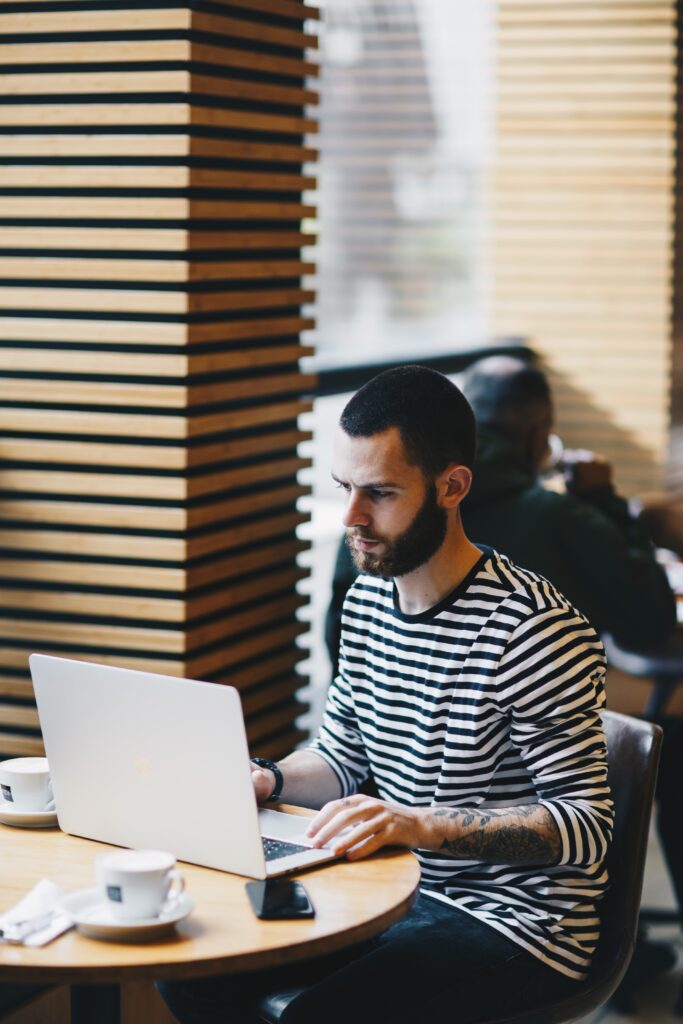 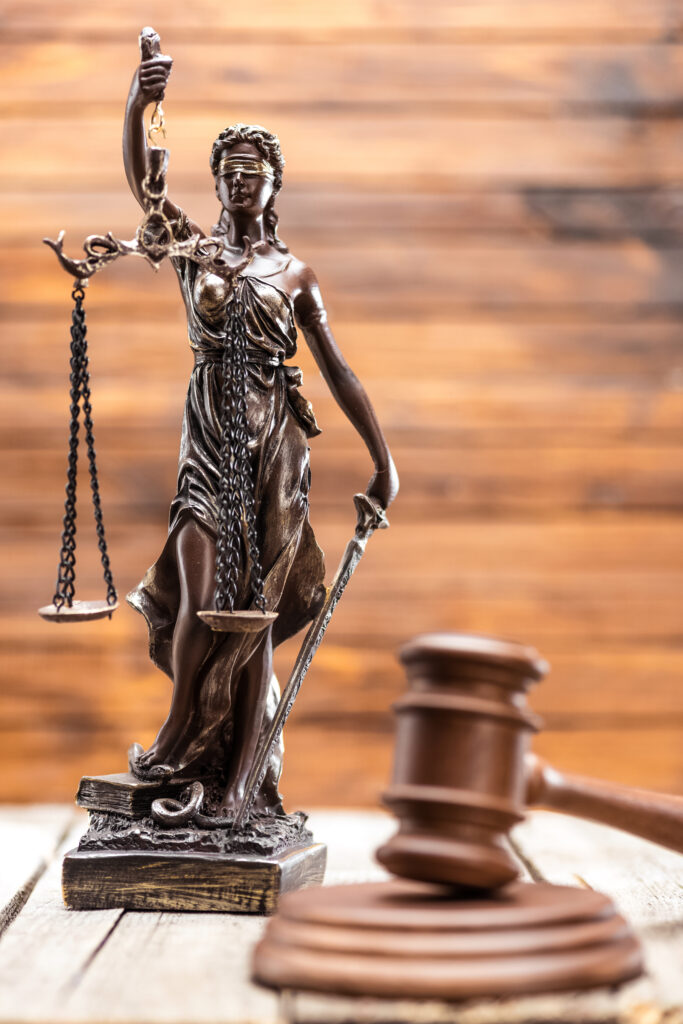 When Davinder came to me, he had been in Australia on temporary and bridging visas for more than 10 years. He was also very apprehensive about his pending visa refusal case at the Administrative Appeals Tribunal (AAT). AAT is an independent review body that decides…..

He had applied for a permanent employer-sponsored visa as a Customer Service Manager. The Company that had nominated him for the visa was in food production and catered to the region of South-East Queensland.

The Subclass 186 nomination was refused and subsequently, Davinder’s Subclass 186 visa was refused too. The reason for the refusal was that the Company did not fulfil its training obligations. He was highly stressed as he had paid thousands of dollars on his PR application and it was refused. Moreover, he had seen a lawyer in this regard and the lawyer’s answers were not reassuring. Davinder had been living in Australia for 10 years and Australia was his home. He could not think of moving back to his home country and starting all over again. He was very good at his job and his employer also dependent on him for all important decisions in the Company, especially related to Customer service and relations.

I explained to both Davinder and his employer that at the AAT hearing, they will need to provide evidence that they fulfil all eligibility criteria for both nomination and visa application.

I broke down the law and explained in simple terms – the legal basis for nomination and visa approval.

They then collated all documents and sent them to me promptly. I also had another meeting with them to prepare them for member’s questions during the hearing.

Importantly, for the training obligation, I found that they had a full-time Manager whose 50% of the tasks were related to training new and old staff on processes and food handling. Their previous Migration Agent had overlooked such an important detail.

We presented all evidence and documents to the AAT member. I presented my arguments in a succinct submission that the member accepted. the hearing went well and the member seemed satisfied with the evidence and answers.

We won the AAT case and Davinder’s nomination and PR visa were granted shortly afterward.

Davinder still lives with the same family that he has lived with for the last 10 years and he is planning to start a new business.

TenHeads Immigration love what they do – assisting individuals or families around the world acquiring an Australian Visa.

TenHeads Immigration Consultants represents clients from all over the world on Australian Immigration matters.

Whether it is consulting your teacher for that difficult mathematics problem or your doctor for any health issue, discussion with an expert helps…

Looking for the Best Visa Consultant?

Book your initial consultation with one of our Registered Migration Agents

We pride ourselves for being trusted, recognized, and sought after for our excellent and reliable visa services.

Get In Touch Today